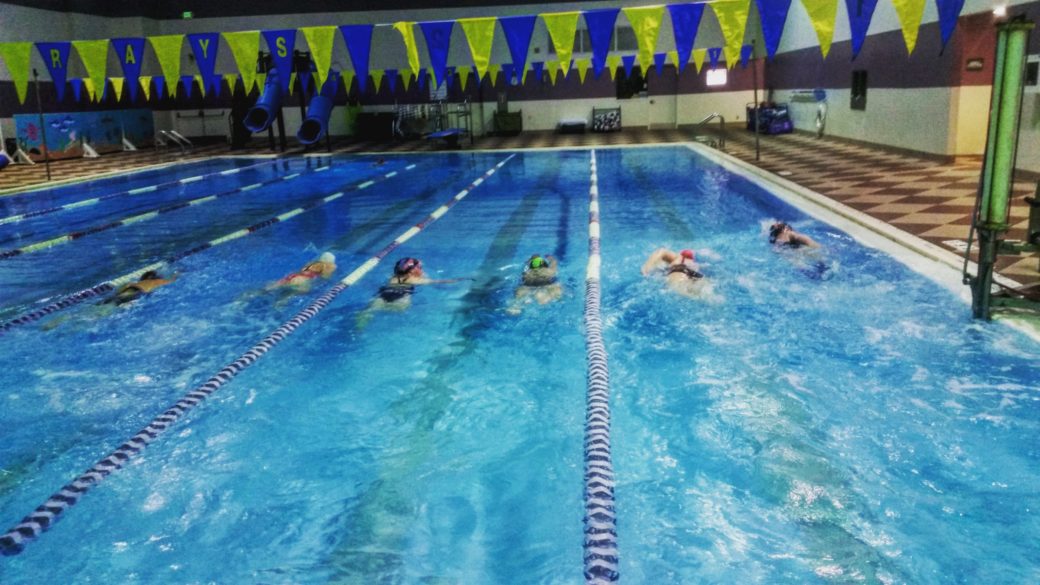 I thought I heard Coach Kristina wrong. Did she really say 21 masters swimmers had showed up to Saturday swim practice? Attendance had been down during vacation. We thought everyone was suffering from guilt. Then it happened again on Thanksgiving morning. 26 masters swimmers showed up for a holiday swim. I asked her exactly who had showed up. She named key swimmers and then said the magic words:

…and they brought their friends or family.

Marketing is not cut and dry. Anyone who tells you so, is selling something. Okay, I’m selling marketing services and media development, but I will be the first to tell you that true success boils down to a solid product or service. If it’s good, people talk. If it’s really good people gift your product/service in hopes you’ll use it someday. If it is really, really good they will drag your butt down there and make you partake. And you will. And you will love it.

There is a term for people who bring others to your storefront: Key Influencers. The list of regular swimmers who brought their BFFs are Fairbanks Masters Swimming‘s Key Influencers. And though we always suspected that was the case. This was the first concrete, repeated case that vetted this list. These are the people us marketing professionals are always bugging you to identify.

Always keep in mind that the more in-line the quality of your product/service falls within your customers’ expectations the better the word-of-mouth.  That said, you still have to keep up with other channels of promotion like advertising, social media, and trade shows.  Coach Kristina did a lot of work to earn 4th in the nation for Growth of Tier III Masters Swim Teams for 2018 including building a solid program that swimmers wanted to bring other swimmers to for training.