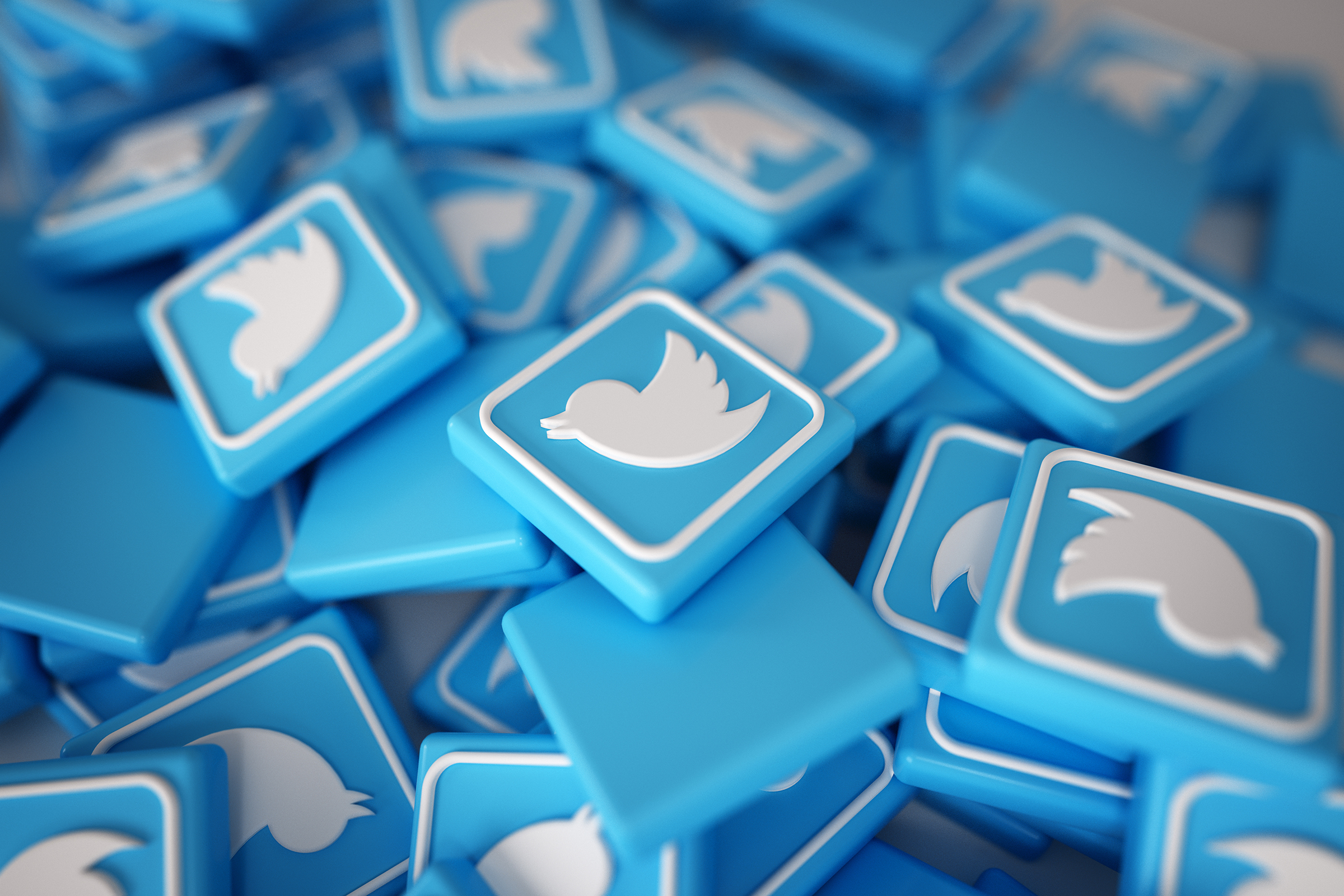 Prior to the pandemic, I had a go-to phrase when describing life’s daily dramas:

That is some real telenovela shit.

Since the pandemic, I have a new go-to phrase when addressing people causing the telenovela shit to happen:

Twitter is the worst example of humanity. Many people are argumentative, rude, trolling, inflammatory, and often too opinionated to listen to the opposing side.

They are also probably the most realistic example of humanity. And businesses can learn a lot about their customers by social listening on Twitter feeds.

For years, I encouraged businesses to study their customers on Facebook. It’s one of the most widely used platforms that connects friends and families, groups people with similar interests, and allows businesses to interact directly with people who buy their products. Yet, the massive connection has turned the platform into milquetoast. People are so concerned with the opinions of their friends and family that posts are reduced to lifestyle snapshots better suited for Instagram, or they are vague statements on current events that don’t actually take a stance on anything. I was pretty sure if I read another Facebook post that said “We don’t all believe the same things about the pandemic…be kind,” I was gonna lose my shit. I had very definitive opinions about the dangers of this pandemic, and I had no patience for anyone who I felt endangered my life or the lives of my loved ones. Unfortunately, that kind of talk was shamed on Facebook.

Twitter on the other hand is vibrant, fiery, and draws different viewpoints. People with public accounts expect, and sometimes invite, replies that disagree with them. The best tweets make statements about ideas or current events using a mix or words with videos, images, or gifs. The in-your-face replies are honest and often coupled with different media. A fine example is the #Costco and #Tison drama created when a man who refused to comply with Costco face mask rules tweeted a video of an employee named Tison taking a cart away from him.

Not to say that all things are controversial. Twitter does occasionally have positive hashtags like #NationalRescueDogDay , but Twitter users, in a very weird way, appreciate different views on the world. There is an understanding that half of the tweets will really piss you off.

For sure Twitter is a different breed. The timeline is fast paced. The tweets are short (recently updated to 280 characters). And you probably don’t know most of the people in your timeline. That’s because Twitter is a microblog best suited for sharing information with a crowd much broader than your circle of friends. Yes, a Facebook page will allow you to accomplish the same with a longer post that will have lasting circulation, but the social media’s platform has always been about connecting friends and family first and sharing ideas/business second.

A lot of clients tell me they dislike the argumentative tweets. You don’t have to engage if you don’t want to. I had a Twitter account for 10+ years before I really started replying to posts. What I did do is social listening. This meant paying attention to the topics important to my top customer demographs, the style of writing they responded to most, and their opinion about marketing and media in general. A recent article from HubSpot breaks down the difference in age and usage demographs for Twitter, Facebook, and Instragram. Basically, if you have a younger demograph who likes to share ideas, you may need to consider Twitter. If you have an older demograph, stick with Facebook. Instagram is a whole other story.

If the inflammatory nature of Twitter is a turn-off consider this research cited by Business.com in a recent article: Harvard Business School professor, Gerald Zaltman, says 95 percent of our purchase decisions take place unconsciously. Business.com further explains that “we often intuitively reach a conclusion based upon our emotional response, which we back up with a logical reason.” Since emotion is an important part of sales, and a player in future product development, then Twitter is a great place to observe those emotions flying around in an uninhibited setting. Since most people don’t personally know a majority people they follow, they are less invested in gaining agreement. Tweets are more honest and so are the replies, to the point that the threads are as good, or even better, than watching my favorite telenovela.